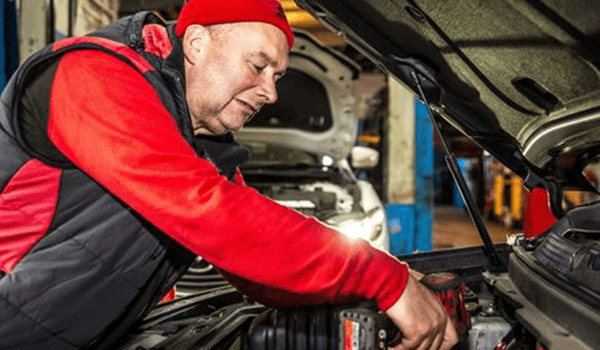 We are a family business run by John and Jonathan Borland and have a team of friendly, City and Guild accredited technicians, with over 50 years industry experience who provide a full range of garage services from MOTs and diagnostics to tyres, car servicing and loads more. 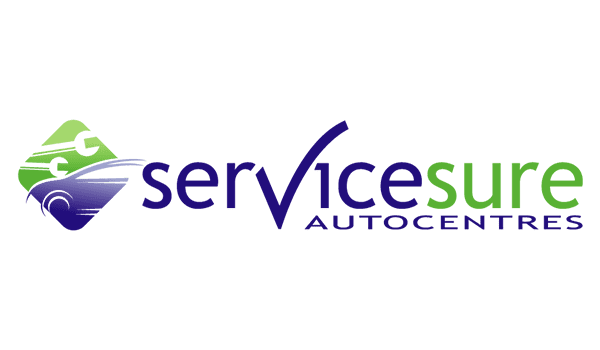 Bishopbriggs MOT Centre is proud to be a Servicesure Autocentre, part of a national network of carefully selected, quality garages.

To have successfully joined this network, we have shown that we meet the high standards of mechanical skill and knowledge, customer care, health and safety, and good business practice required. It means you get great value, and excellent service which doesn’t void your warranty! 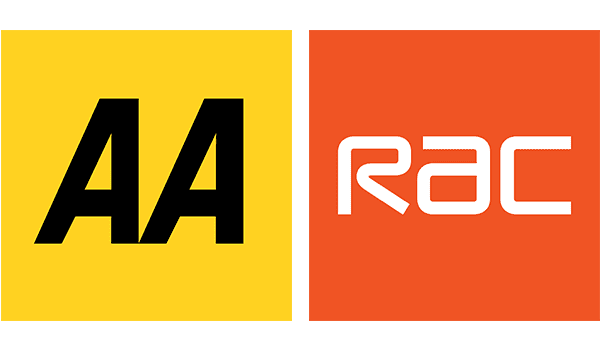 You can even book the test online and we can collect your vehicle ourselves. We can even return it to you AND provide a FREE courtesy car for the interim. So why not go easy on yourself and download our app today?

What our customers think...

A+ Service. Very helpful and professional 👌🏼

Great service, will use again!

Great service and great value for money! Will be using this garage again!

Great service from professional mechanics and reasonable prices. Would recommend

Work carried out well. Happy with the service and staff were great to deal with. Price was extremely…

I can’t rate this garage highly enough. I needed my brakes fixed on my car and not only did these guys beat…

Everyone I spoke to was super helpful and the work carried out saved me a fortune from dealership prices!

More than £10 billion is needed to get roads back in shape, a new Asphalt Industry Alliance (AIA) report reveals.

Despite a 15 per cent increase in highway maintenance budgets, partly due to Government funding to repair potholes and support active travel, budgets are still lower than they were two years ago and road conditions have not significantly improved, the Annual Local Authority Road Maintenance (ALARM) survey highlights.

This includes the popular tourist route the North Coast 500 which The Scotsman reports to have “big holes in sections” as well as “suspension-destroying” potholes on the trail.

RAC spokesman Rod Dennis said: “This year, the colder winter we’ve had means potholes are likely to make driving some stretches of the route a lot less enjoyable, but they also risk causing expensive damage to vehicles.

“Without some swift corrective maintenance it looks as though the arrival of spring could coincide with many more drivers running into problems, including on the NC500 itself.”

A spokesperson for Highland Council said: “The recent severe weather between January and March has caused considerable damage to Highland roads.

“We have a process in place regarding potholes and defects, and all incidents that are reported are followed up.”

Between October and December last year, RAC patrols attended more than 1,400 breakdowns in the UK where potholes were most likely to be the cause.

While there has been an increase in the number of potholes filled over the last 12 months – the equivalent of one every 19 seconds – the AIA states this shouldn’t necessarily be seen as a positive.

AIA chair Rick Green welcomed the increase in funding but said “using it to repeatedly fill in potholes is essentially a failure as it does nothing to improve the resilience of the network”.

The average frequency of road surfacing is now once every 68 years and it would take £10.24 billion over a decade to clear the backlog of maintenance on local roads in England and Wales.

Mr Green called for a longer-term approach to local road funding, similar to the five-year commitment given to motorways and major A roads.

“On the one hand additional money allows them to fix potholes but the inconsistent nature of this funding often means they focus on short-term quick fixes rather than preventing them from occurring in the first place.

“Potholes are a nuisance and not only cause expensive vehicle damage but can also lead to serious injury or even worse.

“Without a long-term approach to local road maintenance funding, similar to what we already have for strategic roads, we face our roads remaining in a perpetually poor state.”

More than £10 billion is needed to get roads back in shape, a new Asphalt Industry Alliance (AIA) report reveals. Despite a 15 per cent increase in hi
... See MoreSee Less

Do you know the price it pays for having points on your licence? 😱
bit.ly/2OP4dtW ... See MoreSee Less

However, this couldn’t be further from the truth.

In fact, Carbon Clean’s DPF Cleaning Machines do the complete opposite.

They improve the DPF by removing up to 100% of carbon, soot and ash built up and successfully regenerate the DPF.

Their machines have operating pressures between 2-6 bar which are optimal pressures which completely unblock soot and ash without affecting the structure of the core element.

Furthermore, no harsh chemicals are used which could damage the precious metals within the DPF.

The high pressure air and water along with a special formulated nano catalyst technology solution will clear any DPF’s on the market.

2. “You get bad waste from DPF cleaning”

DPF Cleaning does mean that you will have a lot of bad waste.

However, Carbon Clean provide environmentally friendly chemicals which are designed to separate water from solid particulate waste from the DPF (ash & soot sediments).

Once they are separated, the DPF waste can easily be deposited into the current waste oil drums which are typically used in the workshop.

3 “It’s better to buy a new DPF”
OEMs make much higher profits from selling new DPF’s rather than professional aftermarket restorations and that’s why they push this narrative.

The average price of a Mercedes C-class DPF can cost around £2,500 however a professional DPF clean with this technology costs around £250, that’s a tenth of the price.

When you consider commercial fleets, that’s an absolutely massive cost saving which is why Carbon Clean’s machines have become so popular. ... See MoreSee Less

Image
If you have ever owned a VW, AUDI, SKODA or
SEAT diesel vehicle you may be entitled to

CHECK NOW
List of Affected Cars
Eligible Vehicles (Diesel Only): If your vehicle is on this list you could be eligible to join the action.

CHECK NOW
What is the Diesel Emissions Action about?
European Regulators have found that the VW Group (Volkswagen, Audi, SEAT and Skoda) cheated emissions tests and lied to consumers about their diesel vehicles, saying they were more environmentally friendly and more efficient than advertised.

The Volkswagen Group breached emissions regulations by fitting a defeat device into 1.2 million vehicles in the UK. Nitrogen Oxide (NOx) emissions from the affected vehicles exceeded the permitted limit by many times.

This means that drivers likely paid more than they should have and could be owed thousands of pounds in compensation as a result.

Where is this page??

DVLA staff have begun a four-day strike at its headquarters in Swansea after union members voted to support action in protest at the agency’s Covid-19 safety measures.

The Public and Commercial Services Union (PCS) says it wants its members to be able to work from home and that those who can’t but don’t feel safe working in offices shouldn’t be forced to do so.

Some progress has been made following talks, according to the union, with 300 desks removed to free up space inside offices and risk assessments being revised.

Extra leeway is being given to pregnant women and employees living with vulnerable people, which has led to a further 300 staff being sent home.

PCS general secretary Mark Serwotka said: “DVLA management need to stop playing fast and loose with the safety of their own workers, because the stakes are just too high.

“That PCS members are prepared to take unprecedented strike action shows just how badly DVLA management have failed in their responsibility to keep staff safe.”

Websites for the motor industry from